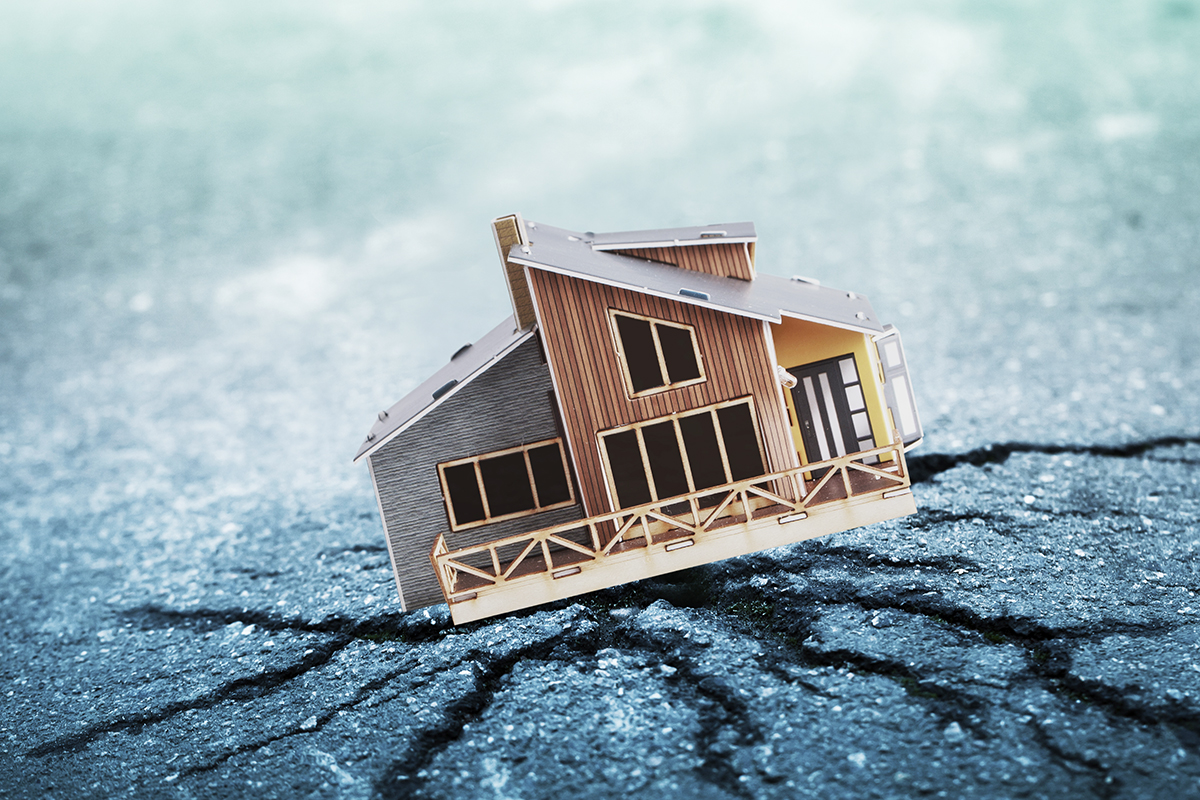 Earthquakes can occur at any time without warning - even in Virginia - making it incredibly important for homeowners and renters to protect their property with earthquake insurance in case of a disaster.

There are 500,000 detectable earthquakes around the world each year, and 100,000 of those can be felt by people, according to the United States Geological Survey. Earthquakes have been documented in Virginia as far back as the 1700s, many of which caused property damage throughout a region that often isn’t prepared to handle earthquakes.

As Virginia’s population and infrastructure grow, more people in Central Virginia, Richmond, Charlottesville, and the surrounding areas face the risk of experiencing an earthquake.  Ronnie Shriner Insurance Agency can help Virginia homeowners understand their risk and create an earthquake coverage plan that’s right for them.

Earthquake insurance: What it covers

Earthquake insurance can be added to an existing property insurance policy or purchased separately. Standard homeowner’s and renter’s insurance policies do not typically cover damage caused by earthquakes, but insurance companies may offer optional earthquake coverage for those who need it.

Most earthquake insurance policies will cover repairs to your home, damaged or destroyed personal belongings, and any additional living expenses you need - like a hotel stay while your home is being repaired.

There are a few things that earthquake insurance won’t cover. It’s important to be aware that different types of insurance are there for claims specific to those coverages, and you typically won’t see overlap.

Additionally, flooding may occur in the aftermath of an earthquake, either by broken sewer or water lines, general flooding, or a tsunami. If your home is damaged by such flooding that originates from outside of the home, this wouldn’t be covered by either your earthquake insurance or your homeowner’s insurance. Rather, this would fall under flood insurance. (Just because you don’t live near a large body of water doesn’t mean you shouldn’t consider flood insurance. You can read more about the different reasons you might want flood insurance here.)

One more thing that isn’t covered by earthquake insurance is damage to your land, such as sinkholes or erosion. If this is a concern to you, you should talk with your insurance agent about your coverage options.

How much does earthquake insurance cost?

In Virginia, the average cost of earthquake coverage is $100-$300 annually.

Earthquake insurance premiums are based on property value and the geographic area where the policyholder lives. Property owners who live in an area where there is a high risk of earthquakes - usually near a fault line - may see higher premiums than those who live further away from fault lines.

Although it is an additional monthly expense to factor in, earthquake insurance can end up saving property owners tens of thousands of dollars in repairs following a disaster.

Damage caused by earthquakes can be devastating, not just emotionally but also to your bank account. Serious earthquakes often result in structural damage to buildings, which requires extensive time and labor to fix.

According to HomeAdvisor, homes with foundation damage can have repairs totaling $5,000-$10,000. There are often other repairs needed including damaged plumbing, gas lines, and cosmetic issues as well. Homeowners who do not have earthquake insurance often end up spending more than $30,000 in repairs after an earthquake.

Homeowners on the West Coast are well aware that earthquakes can happen, but Virginia property owners often forget that they, too, live in an area that is susceptible to earthquakes.

Although The Virginia Division of Geology and Mineral Resources says it’s highly unlikely the state will see very destructive earthquakes, they do note that severe earthquakes have happened in the Old Dominion state that caused significant property damage. In general, Virginia's earthquake activity tends to be lower magnitude, but persistent.

Earthquakes that happen near the East Coast of the U.S. tend to occur deeper underneath the earth’s surface, which means they can be felt further away from the epicenter compared to shallow earthquakes that are more common near the West Coast.

The most recent major earthquake in Virginia happened in the early afternoon of August 23,2011, when the Piedmont region experienced a 5.8-magnitude earthquake and 26 aftershocks.

The epicenter of the earthquake was located in Louisa County, Virginia - 38 miles northwest ofRichmond and 5 miles south-southwest of the town of Mineral. The quake was even felt on the National Mall in Washington, D.C., according to The Washington Post.

Residents throughout the Richmond area experienced severe property damage as a result, including Ronnie Shriner Insurance Personal Lines Manager Kathy Wormley and her husband, John. A portion of the Wormleys’ chimney was destroyed, and their neighbors saw even worse damage to their homes.

In Virginia there are three main seismic zones. Our office, including the homes of a majority of our clients, fall within the Central Virginia Seismic Zone( CVSZ). The map below (courtesy of the Virginia Division of Geology and Mineral Resources) depicts these zones and can help you determine if you live within an active seismic zone.

My home was damaged in an earthquake. What do I do now?

Something to be aware of is that it’s nearly impossible to get earthquake insurance if your region recently experienced an earthquake. Most insurance companies cannot write new policies until 30 to 60 days following an earthquake - leaving you at risk from any aftershocks.

Sadly, many homeowners without earthquake insurance need to pay for repairs themselves.

How do I get earthquake insurance?

Sticking to a local independent insurance agent is always a good idea, and here’s why: We don’t just sell you insurance, we also live near you. We handle claims by our clients on a daily basis and because of that we become aware of threats to your home, car, and family that you may not be aware are a risk. Because we live in an active seismic zone here in Central Virginia, we recommend earthquake insurance to the majority of our local clients. Our role is to help educate you about the risks and help you determine if such a policy is right for your specific situation.

Let us help you assess your risk and help you determine if earthquake insurance is right for you and your property. Ronnie Shriner Insurance Agency has proudly served residents in the Richmond, Virginia area since 1989. Based in Glen Allen, we specialize in tailored insurance plans based on each person’s specific needs. We are happy to help answer any questions you may have.

Everything you need, nothing you don't.

Everyone has different insurance needs, which is why we specialize in tailored insurance plans specific to you. Let us help you protect your assets and your family. 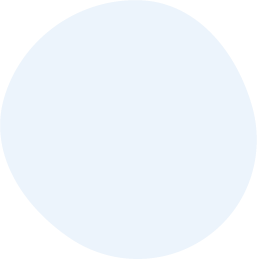 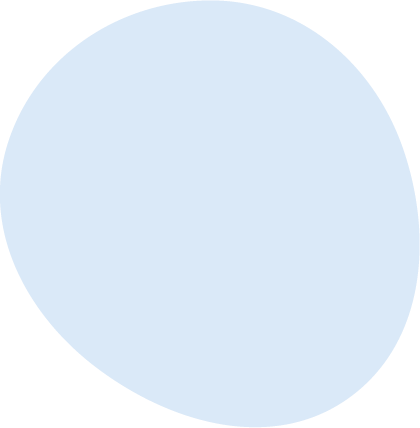 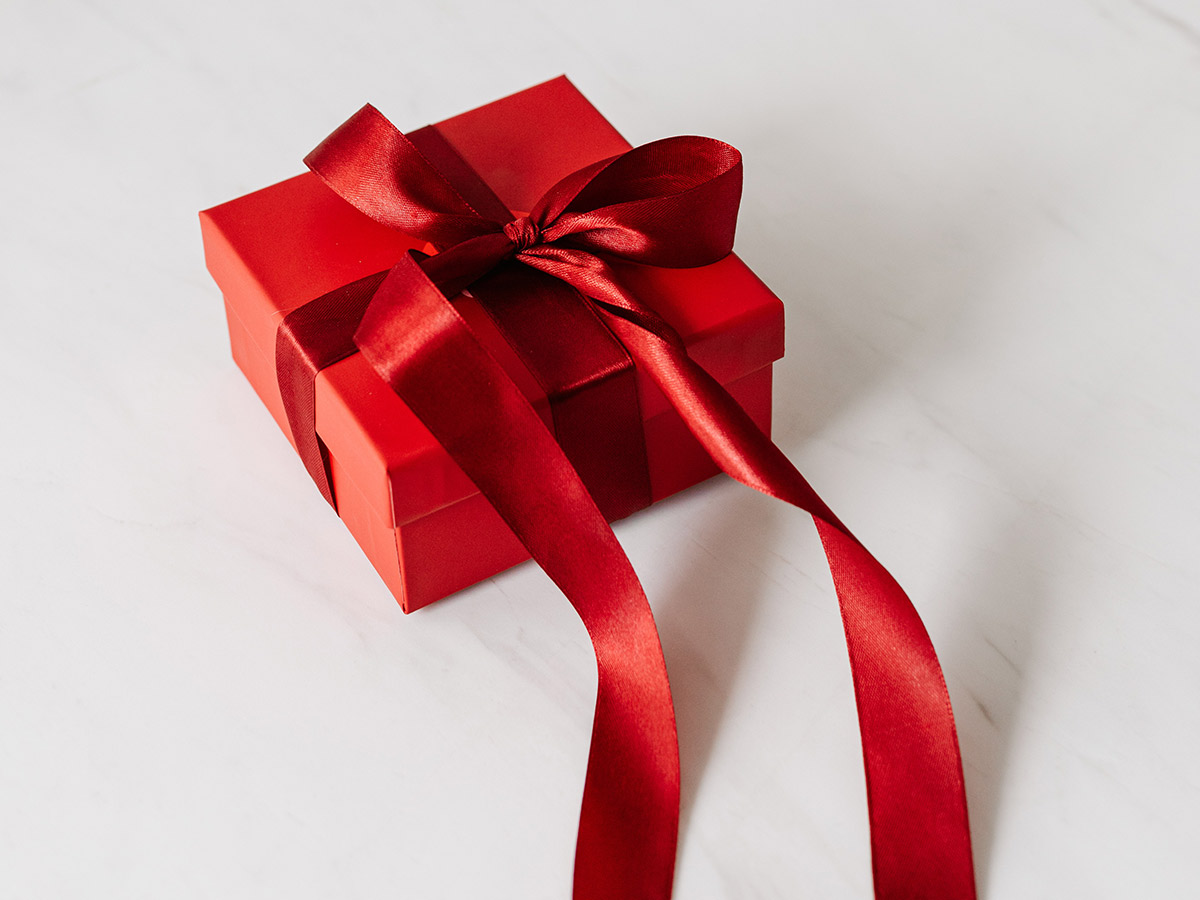 Giving the gift of life insurance can be the best gift your loved ones never thought to put on their wish list. Here are four reasons to give life insurance as a gift this holiday season. 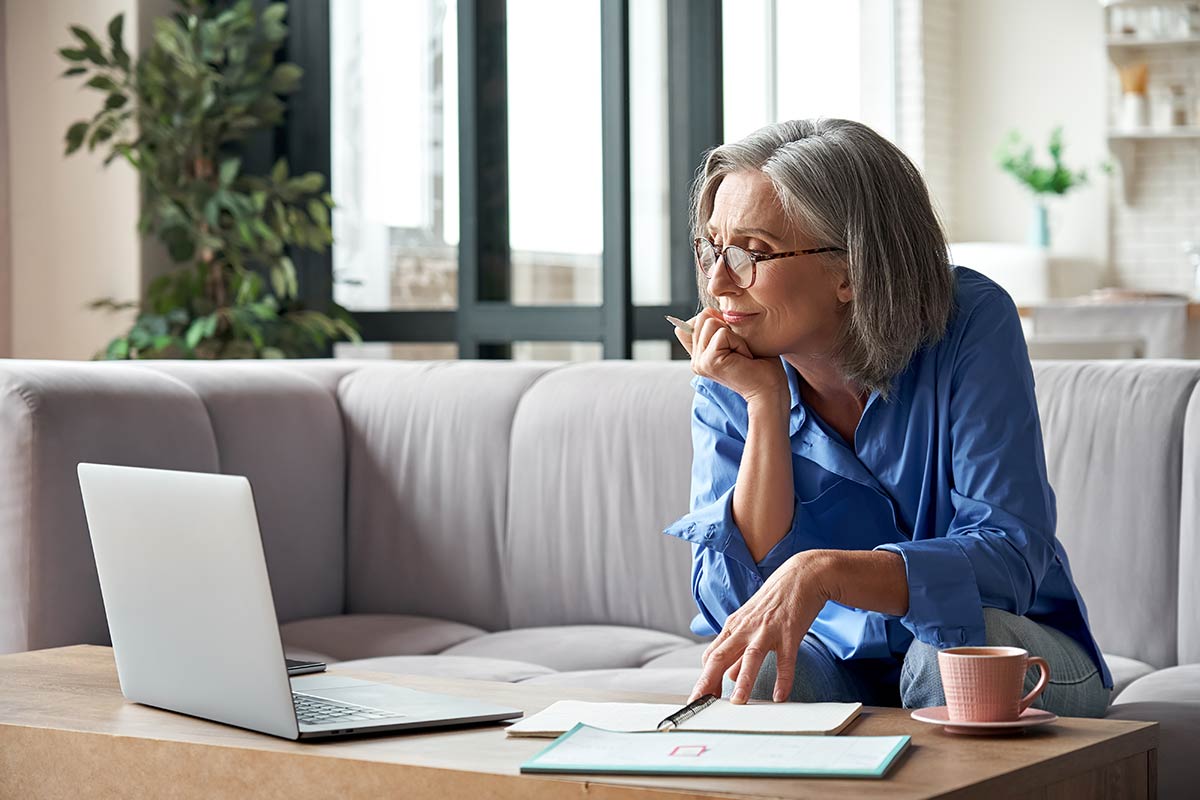 When shopping for insurance, condo unit owners need to pay close attention to what they’re responsible for insuring and what their HOA will cover. This post will give you a breakdown of what condo unit owners should know about insuring their property. 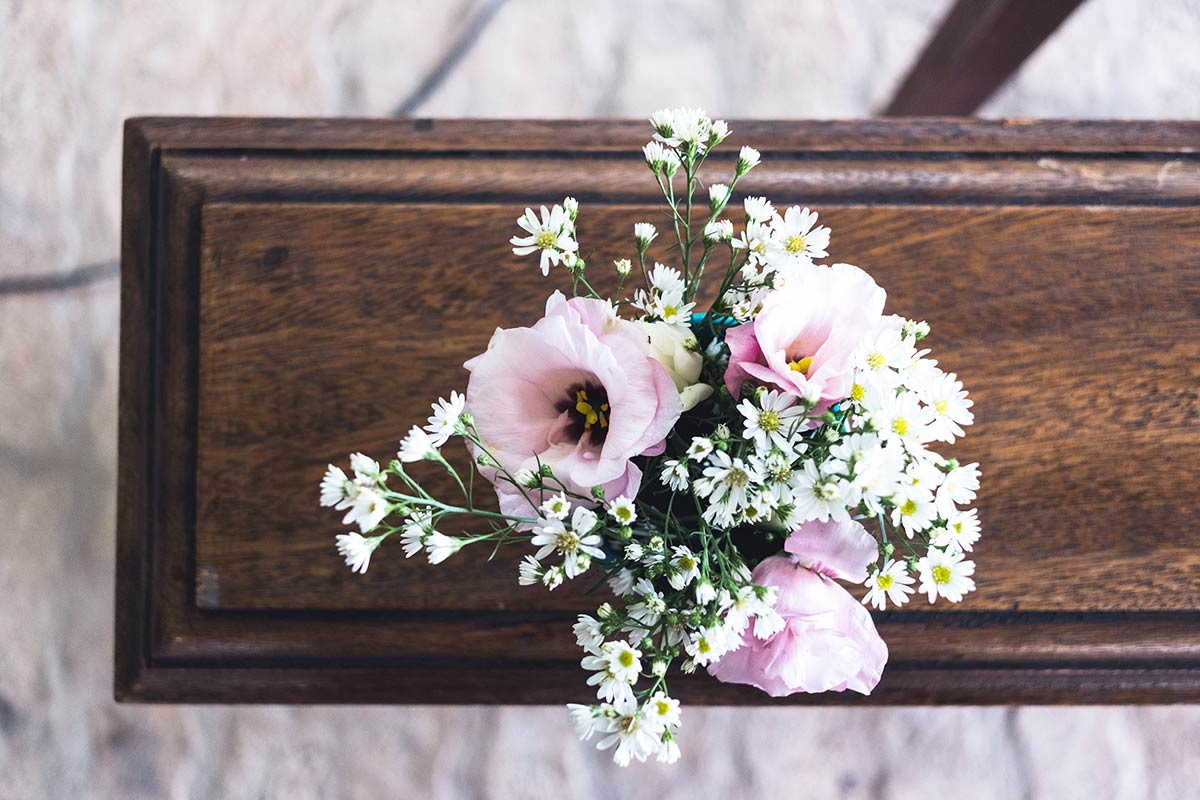